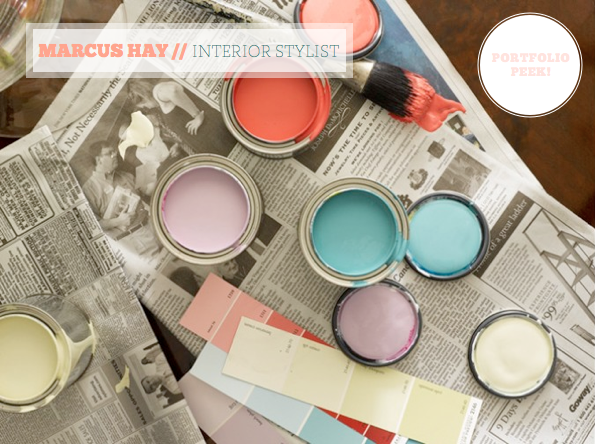 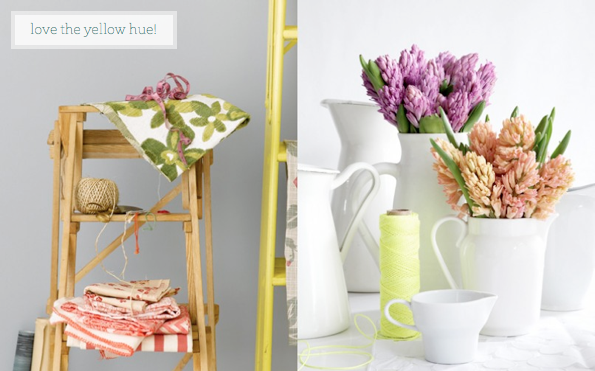 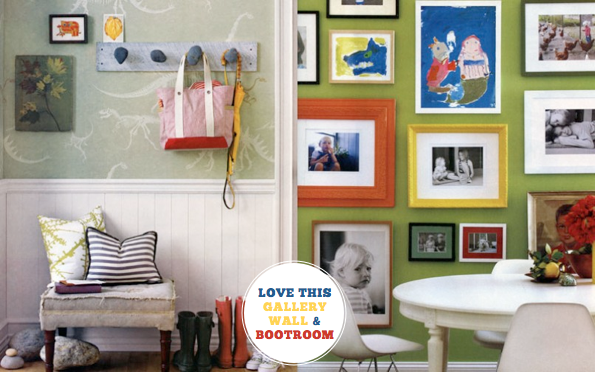 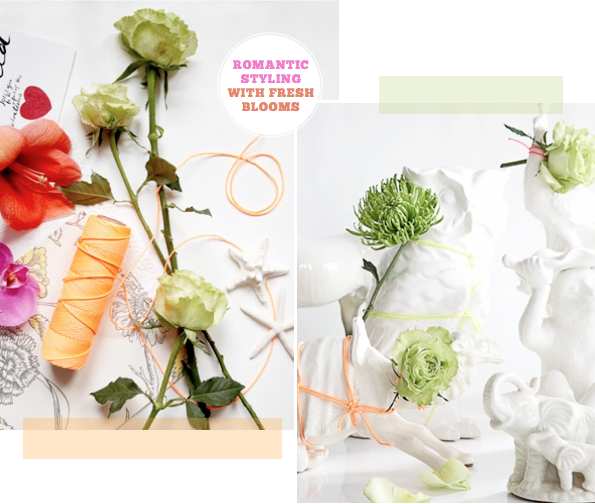 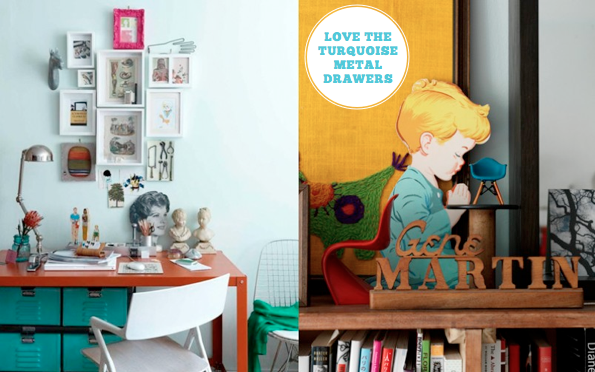 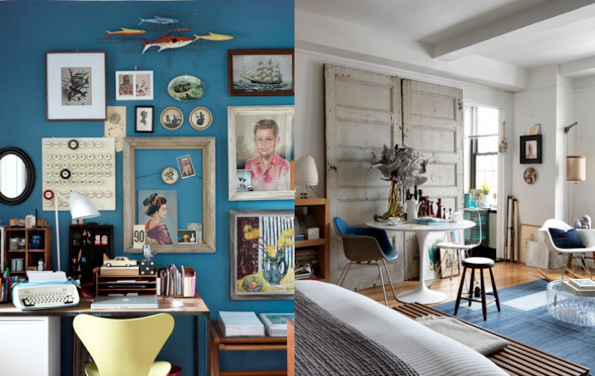 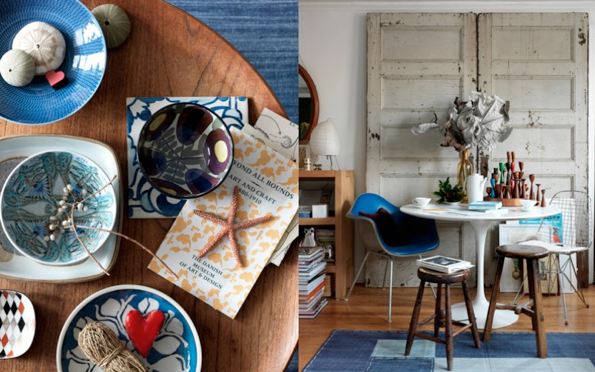 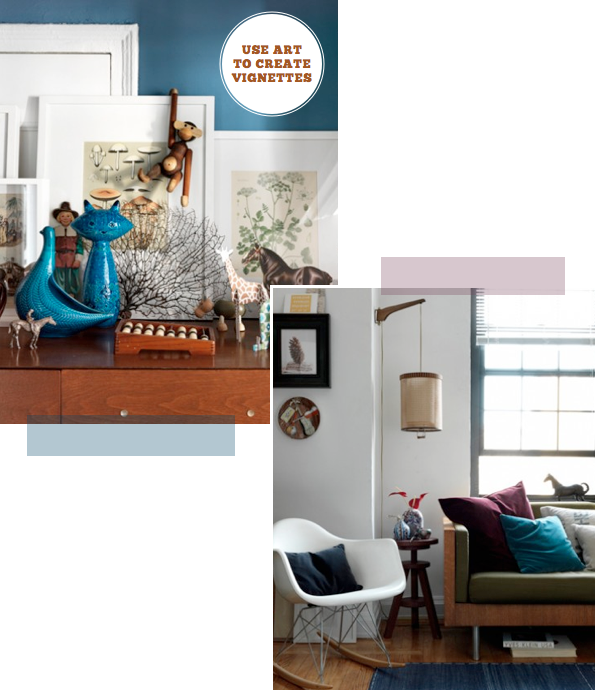 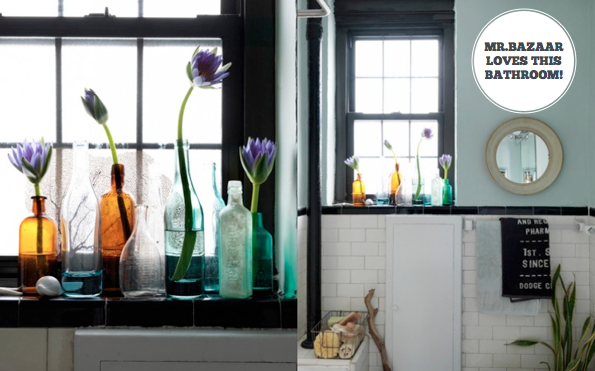 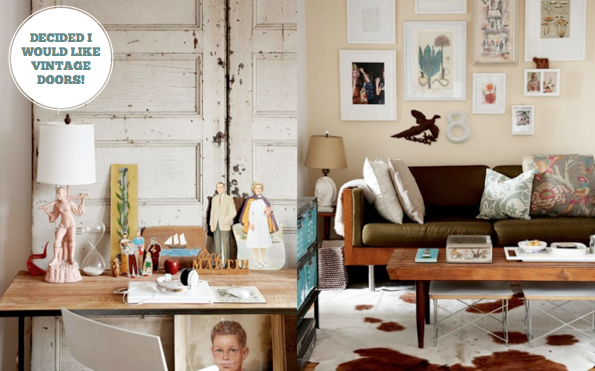 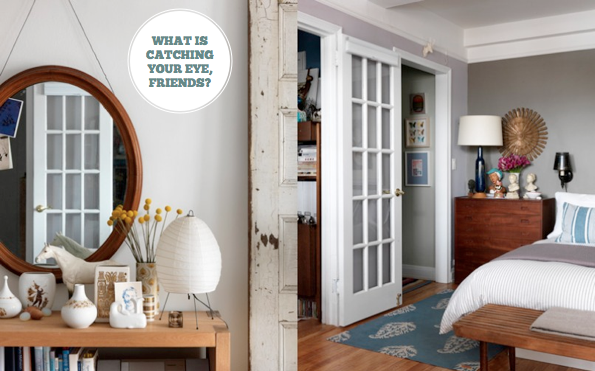 Styling by Marcus Hay
Let’s ease ourselves into the weekend with an inspiring peek inside the portfolio of Stylist, Marcus Hay. Born in Germany and raised in Australia, Hay has had over 16 years experience of styling for advertising, lifestyle and marketing/branding projects. Although now working out of Manhattan, Marcus originally found his love for creativity when hanging out on set with his Photographer father, John Hay. Meanwhile his mum, Janet, helped him discover a love for paint and fabric swatches, from which he would help visual merchandise his parent’s decorating stores. He moved to NYC in 2005 to join Real Simple as Style Director and now works for a range of clients across America, the UK, Europe and Australia. Phew! Pretty impressive, right? You can tell Marcus has been using colour since a young age because he works hues into his work with seemingly effortless simplicity – teals, aquamarines, golden yellow, coral; you name it, Marcus can work it! What’s inspiring you about his portfolio and home (the later half of the post shows snapshots from his apartment, which recently appeared in Elle Decoration UK)?
0